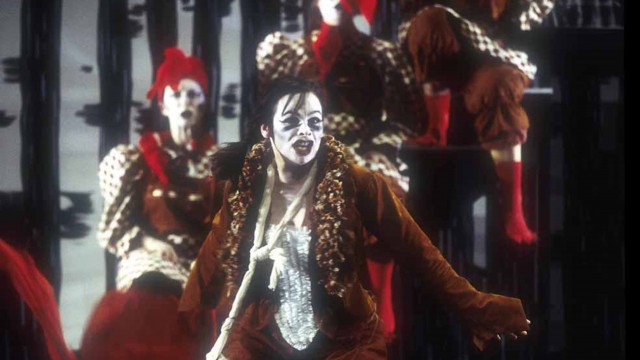 “Building on his track record for innovative and adventurous programming at his Dublin-based Opera Theatre Company, [James Conway] looks set to overhaul ETO’s repertoire and artistic profile. Certainly, the artistic portents are good on the basis of the production of Janacek’s The Cunning Little Vixen — directed by Conway himself.
Sunday Times

“I’m delighted English Touring Opera are taking an impressive production of it by their new general director, James Conway, around England… Conway did get them working with polish and enthusiasm, and I thought his production struck a good balance between tradition and innovation.”
Mail on Sunday

“James Conway’s fascinating and unsentimental concept represents a refreshing take on an old fable.”
The Independent

“The staging is full of colour, movement and enchantment, highlighting the works sweeping, pivotal moments. It is also quite funny, the animals characterised with confident stage know-how and a sure directorial hand. This beguiling and ultimately rather moving show is the one to see.”
The Times